“Chess is not merely a mechanical function. It is plastic, so to speak. Each time I make a movement of the pawns on the board, I create a new form, a new pattern, and in this way I am satisfied by the always changing contour.”
Marcel Duchamp interviewed by Francis Robert, 1963

Marcel Duchamp's fascination with the ever-changing plasticity of a chess game is one of the starting points of this work. Passionate about this game, this major figure of contemporary art describes as "beautiful" the shapes and patterns appearing on the chessboard with each move of the pawns. The artworks of this series seek to make them visible and to show the different balances and tensions that form as the pieces evolve. By mapping the movements and making the pawns disappear, these artworks capture the immateriality of a chess game and tend towards abstraction. Using mythical chess games from the 15th century, played by the Italian Greco, the supercomputer Deep Blue, or by Nona Gaprindashvili, the first woman to have obtained the title of international grandmaster in 1978, this series also evokes the history of chess, its place in different cultures or its role in the diplomatic history of the cold war or in the development of computing. 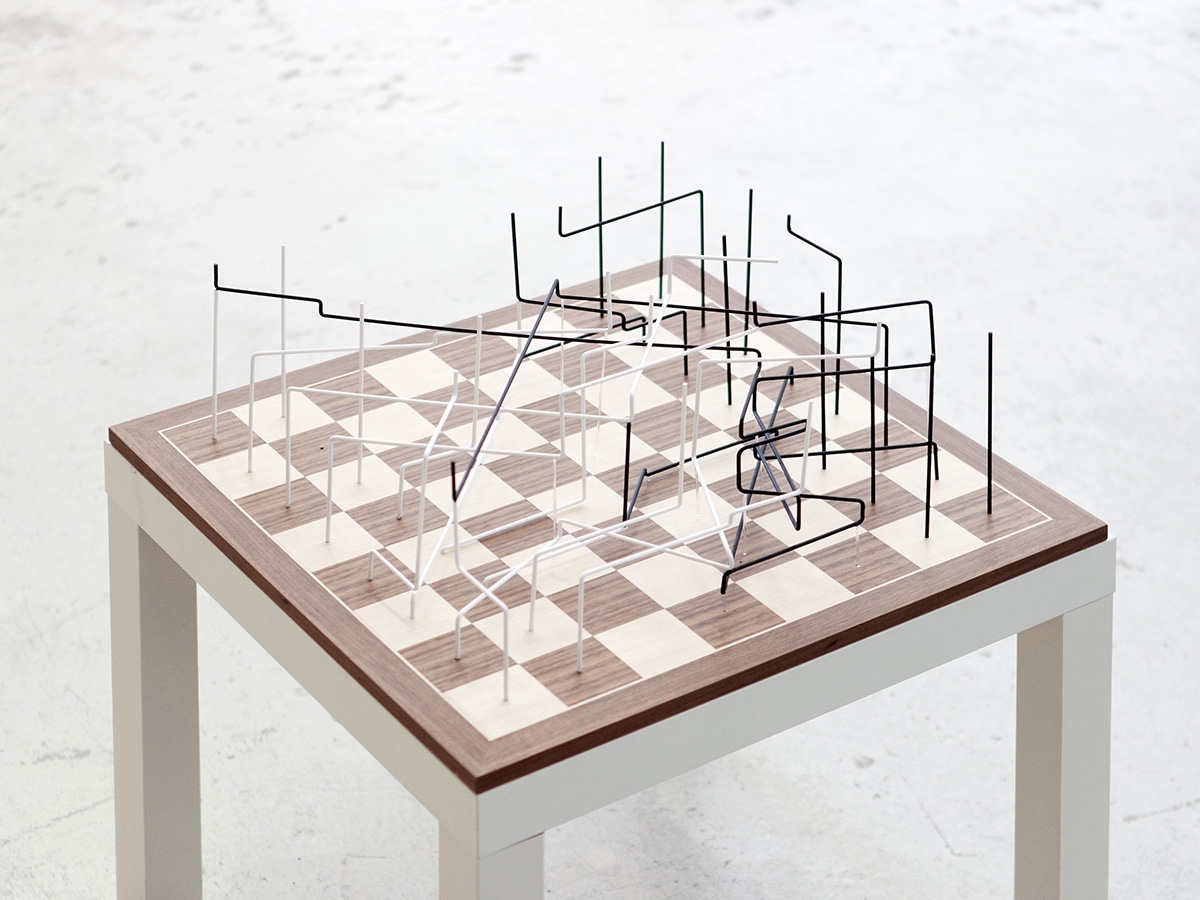 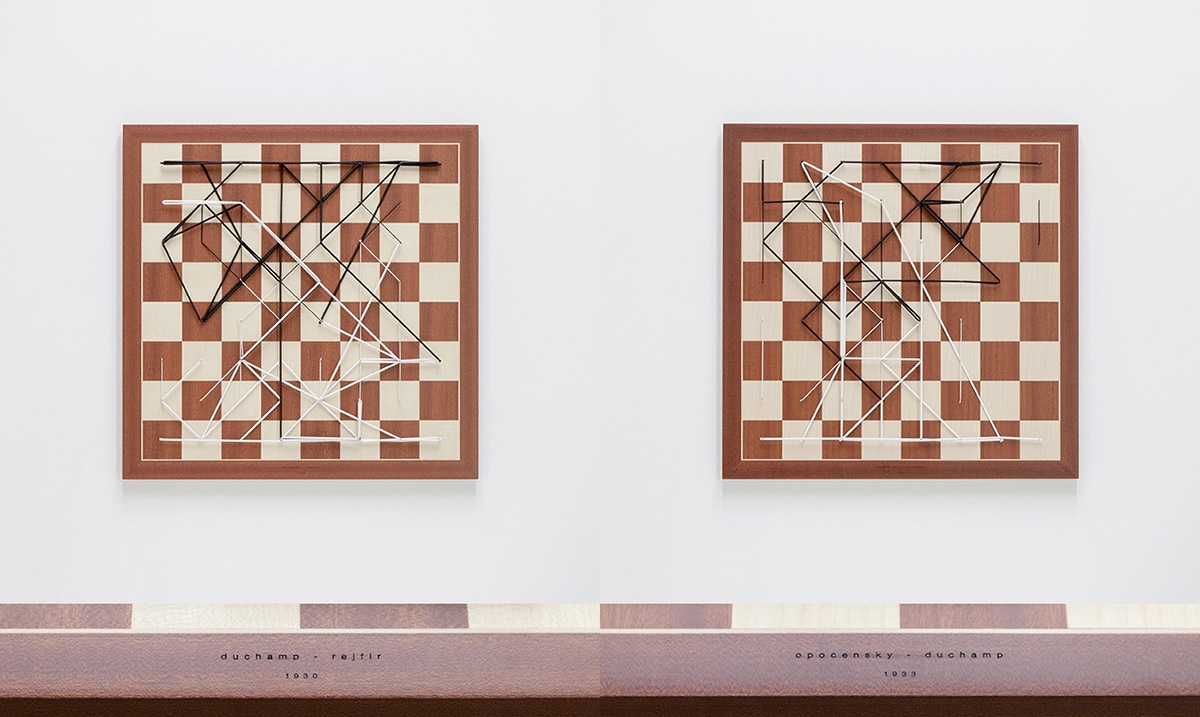 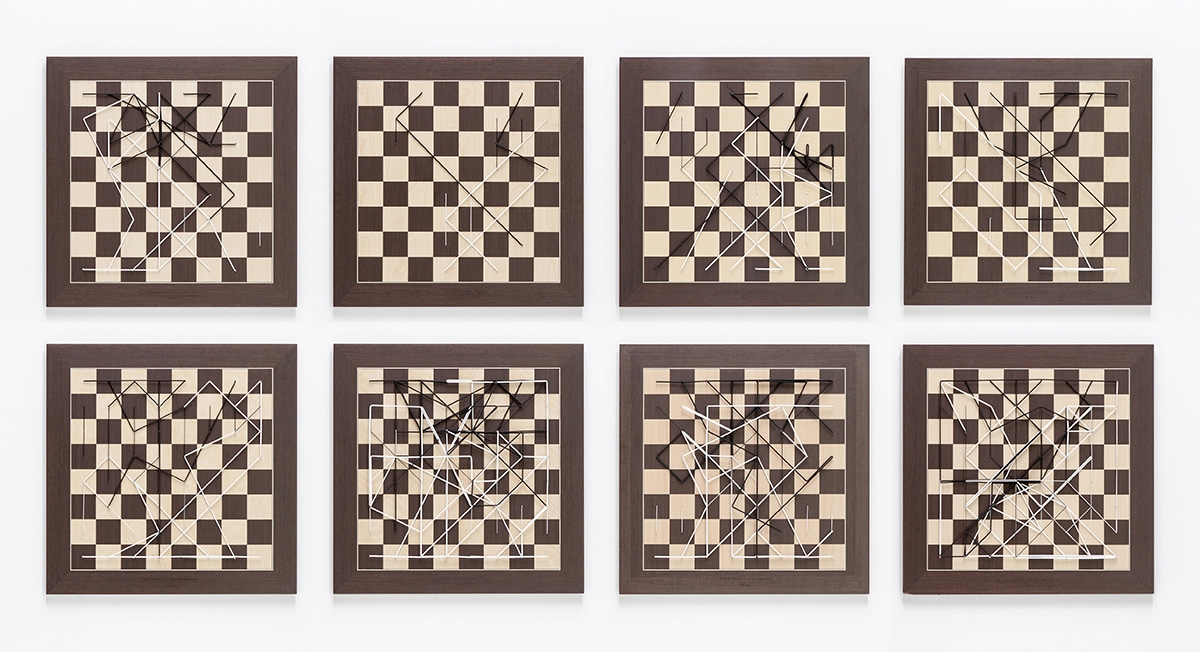